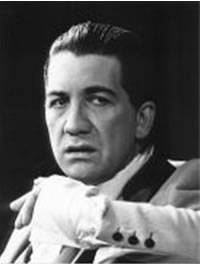 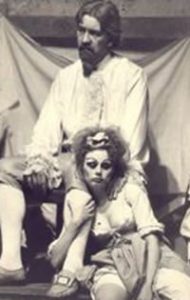 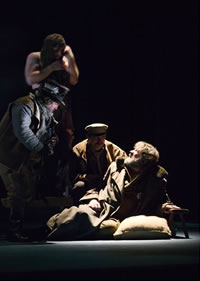 As an actor Alan Stanford is probably best known for his work at The Gate Theatre, where over the past twenty five years he has performed in a multitude of plays. He has been awarded the Harveys Theatre Award for Best Actor for his performance as Salieri in Amadeus and was nominated both for Astrov in Uncle Vanya and Valmont in Les Liaisons Dangereuses. 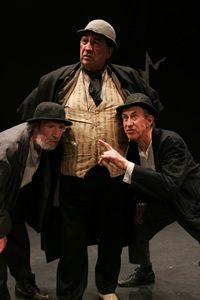 Pozzo in Waiting for Godot

With The Gate Theatre Alan has performed Pozzo in Waiting for Godot (since 1988) as well as Hamm in Endgame. Performances he repeated to considerable critical acclaim at Lincoln Center – New York, The Barbican Centre – London and at various theatres in Seville, Toronto, Melbourne, Beijing, Shanghai, and Chicago. He also completed two coast to coast tours of America. He repeated the role of Pozzo in the recently released film of the play as part of the Beckett on Film series.

Waiting for Godot (since 1988)….Pozzo
Endgame….Hamm 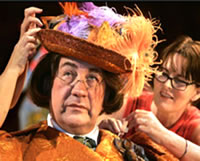 Lady Bracknell in The Importance of Being Earnest 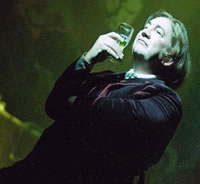 He has a long association with the works of Oscar Wilde and has given readings and recitals and lectures on Wilde across Ireland. He has played many of the principle roles in Wilde’s plays including Illingworth in A Woman Of No Importance, Sir Robert Chiltern in An Ideal Husband and a performance of Herod in Salome that has been acclaimed internationally. In addition he has recently performed the role of Lady Bracknell in The Importance of Being Earnest at The Abbey Theatre. 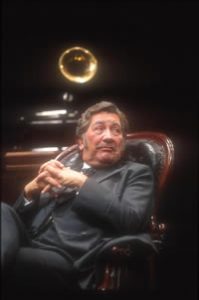 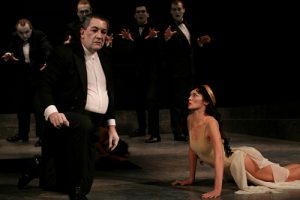 Salomé at The Gate